Award winning, celebrity makeup artist & hairstylist Kelly's professional career started in her home town of new orleans, louisiana where she trained at the roth academy of cosmetology and the academy of scientific hair design to obtain her cosmetology license.  After many years of working in area salons, she began working in production on commercials, print shoots and various other types of television and film work.  That led her to hollywood, where she continued working in the production industry. Kelly then relocated to nyc, where she began training in airbrush makeup application techniques utilized for today's high definition television and film photography, as well as special effects makeup. 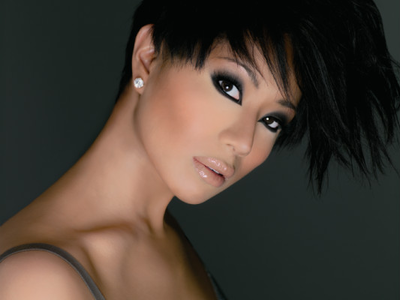 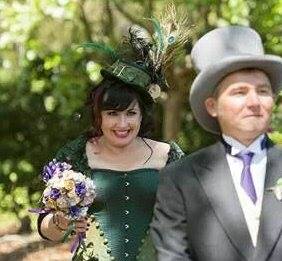 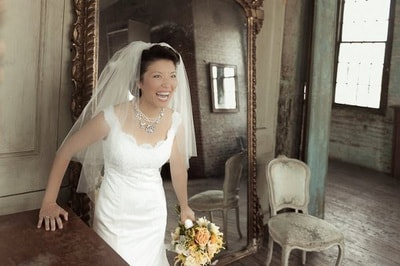 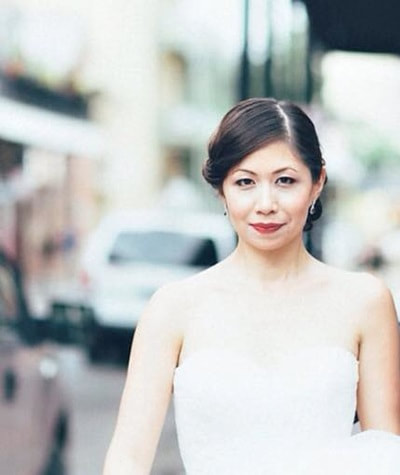 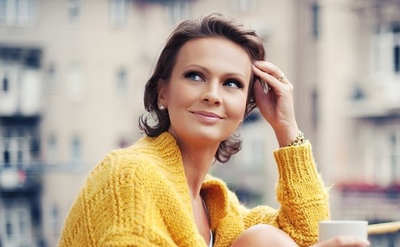 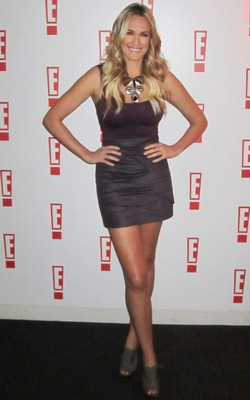 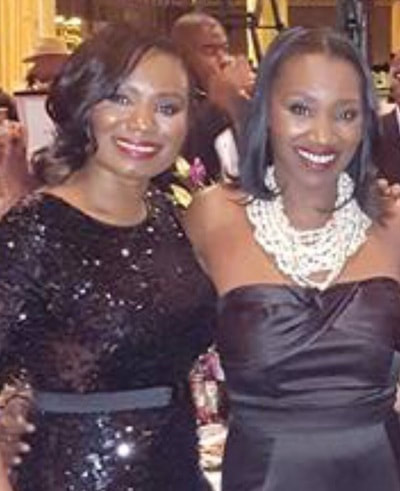 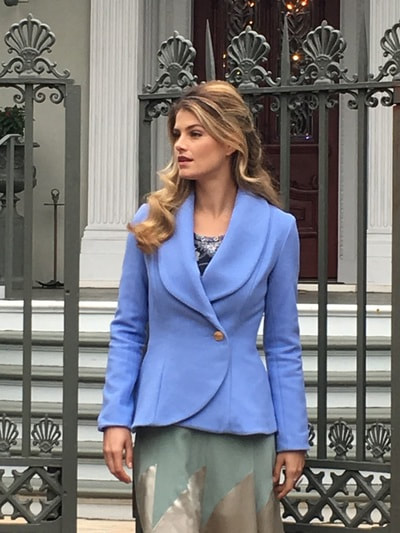 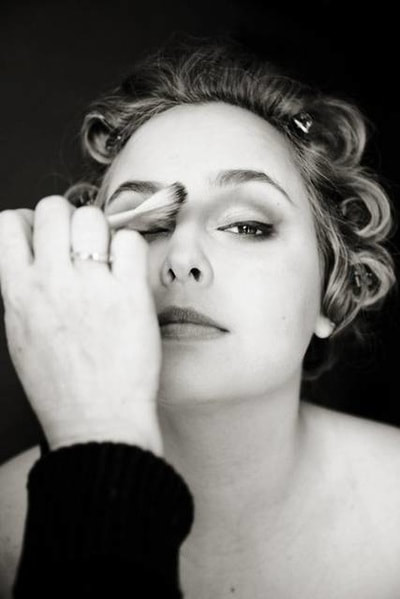