Kristine is a self proclaimed makeup junkie. She has been a Published Professional Makeup Artist and Hair Stylist for 7 years. It all started when she was a little girl, tearing out pictures in magazines and watching television shows and films, admiring the glamorous women and feeling inspired by what she saw on the covers. She began collecting cosmetics and would practice on her friends to gain experience. She attended Regency Beauty Institute in 2008 where she became a licensed cosmetologist. In 2009, she attended a makeup artistry school in the midwest and is a trained media makeup artist for commercial, private client, bridal, television, film and light special effects. Kristine is passionate about the artistic nature of being a hair and makeup artist, being able to express herself and enjoys the creativity that comes with it.  She believes hair and makeup has a transforming effect, by not only enhancing a clients beauty, but their confidence as well. 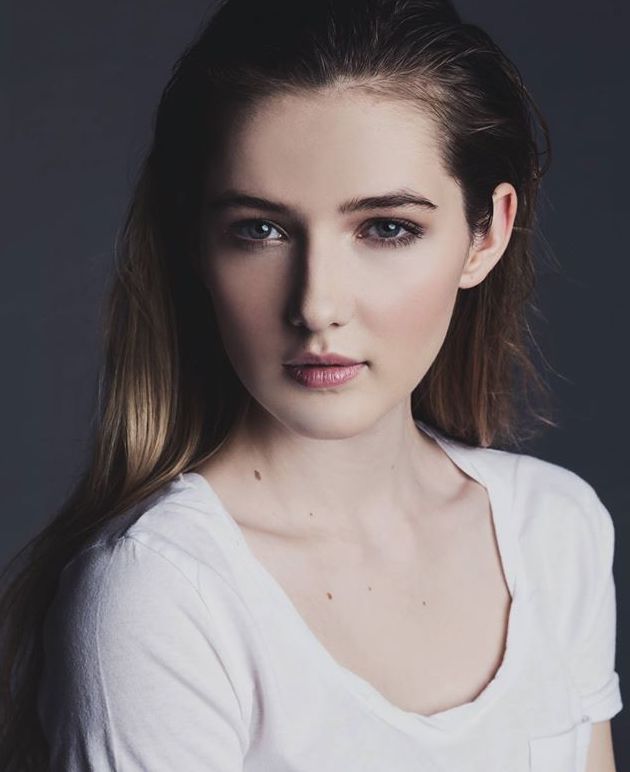 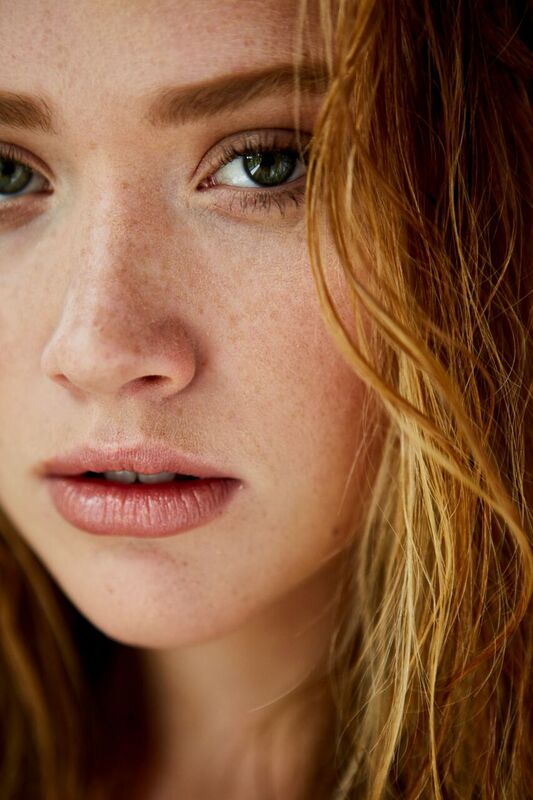 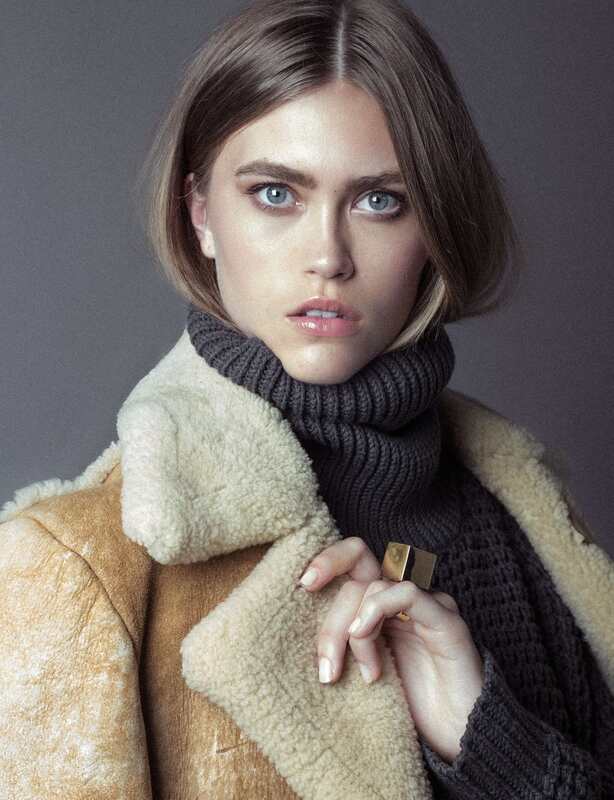 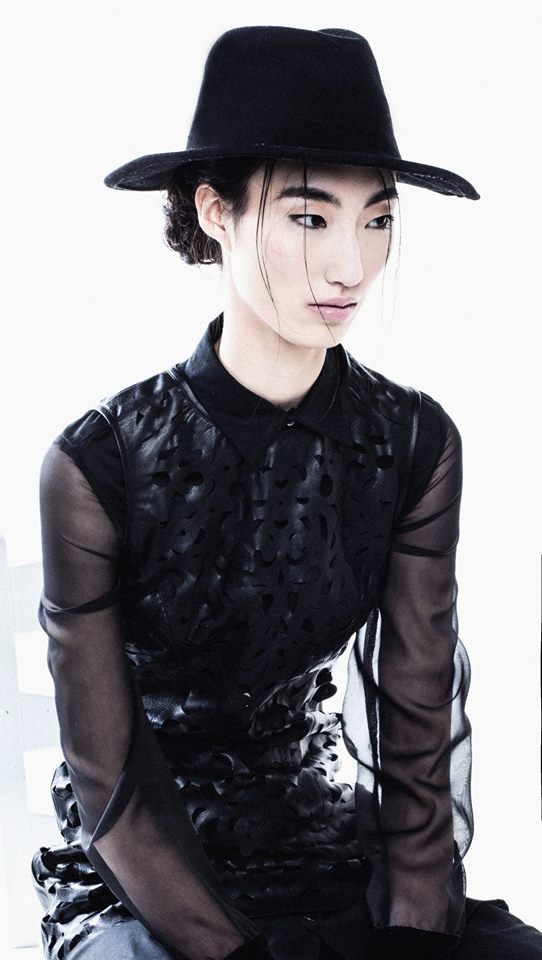 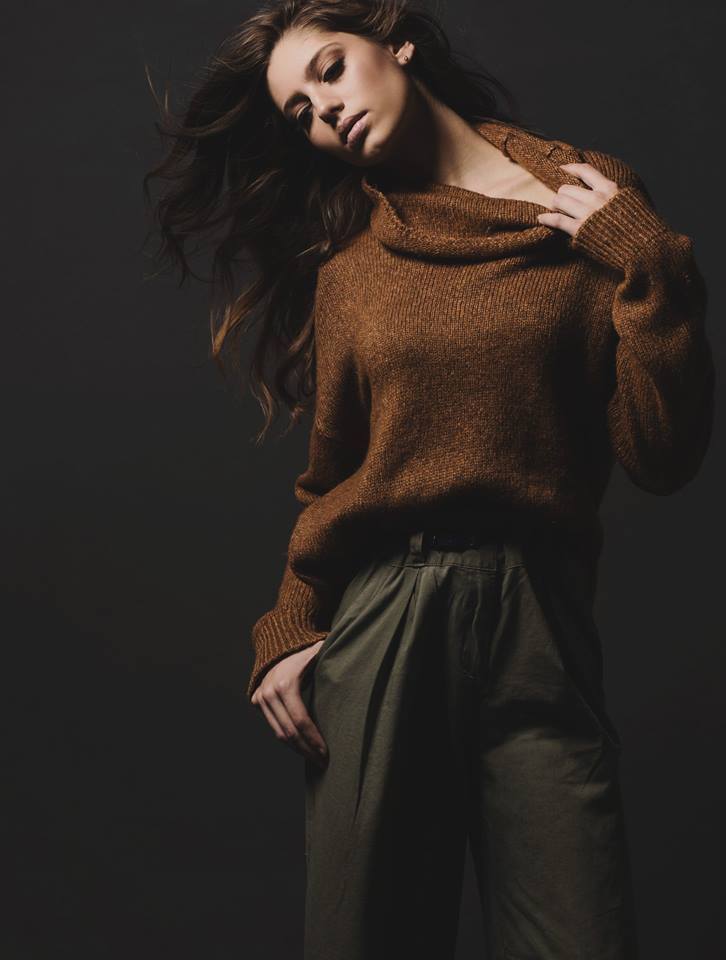 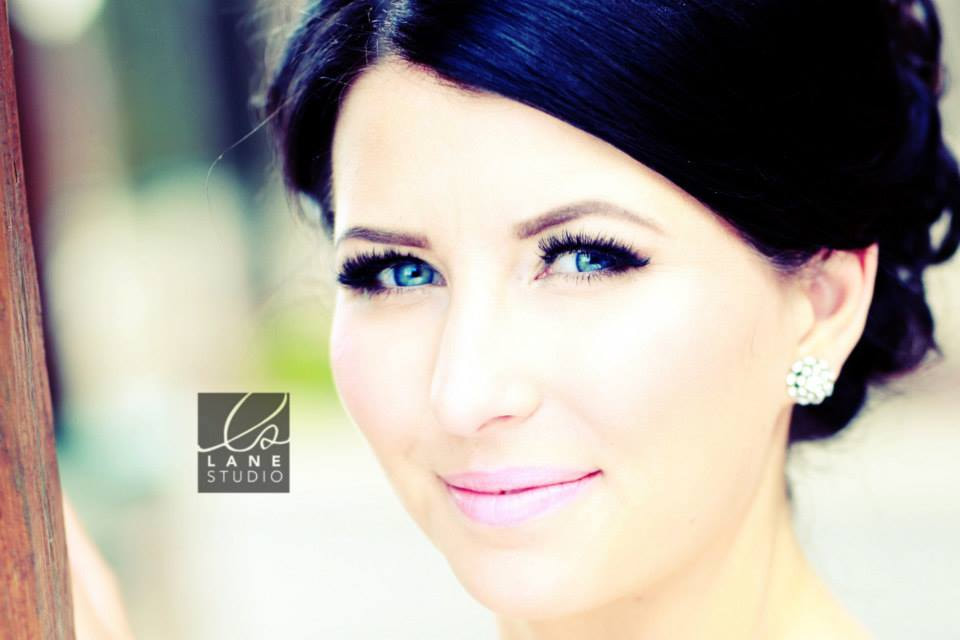 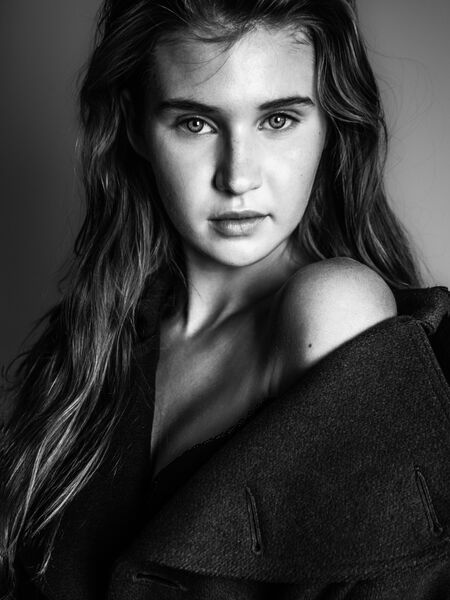 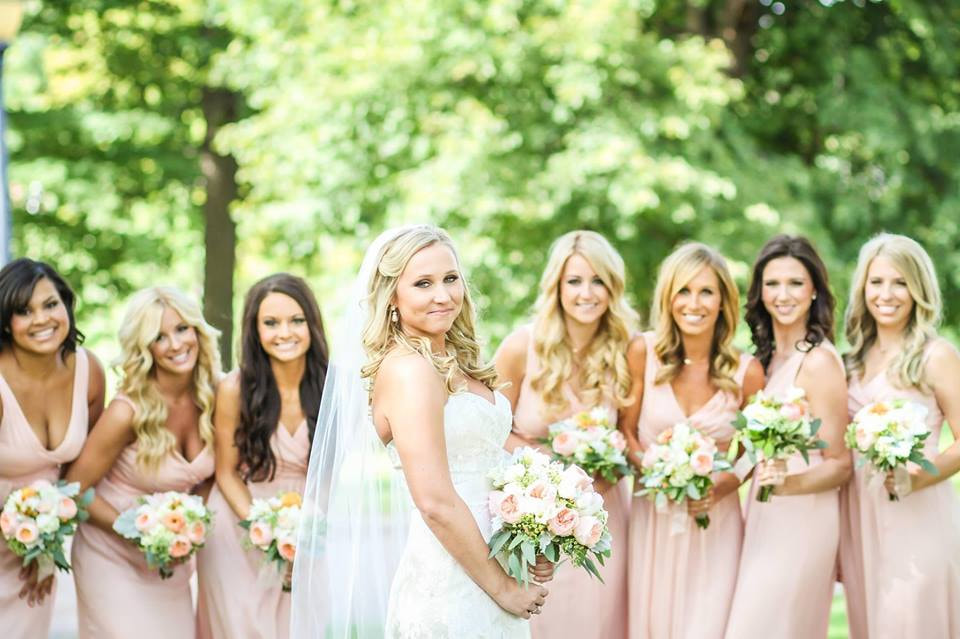 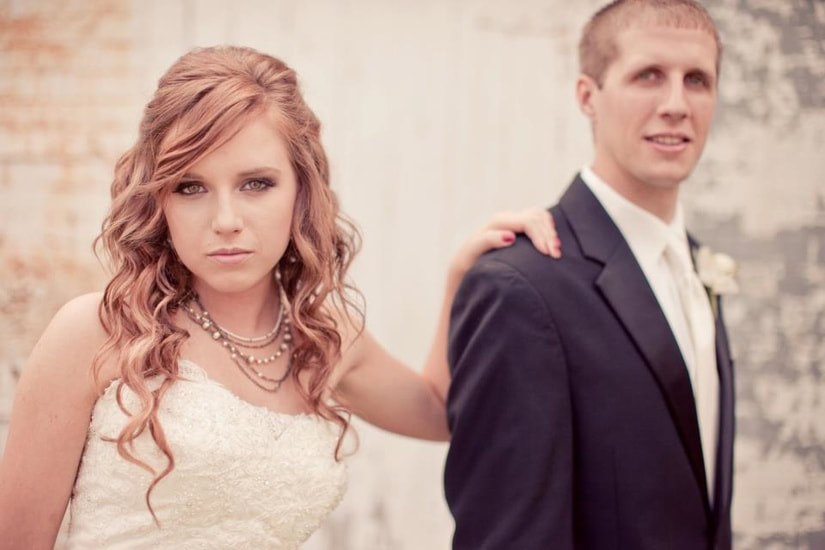